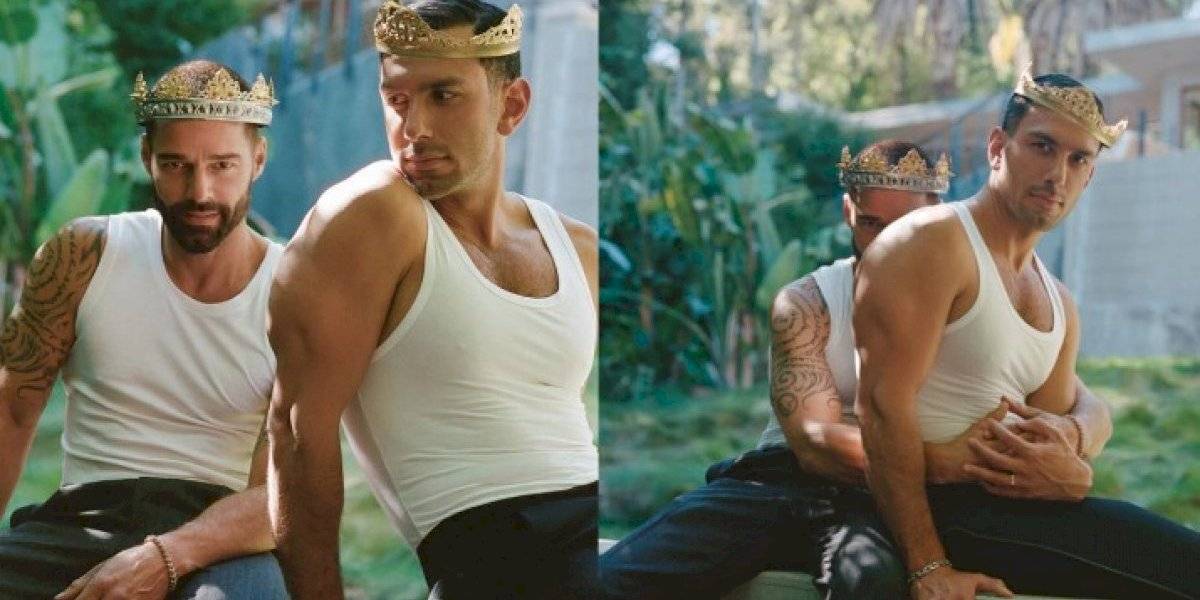 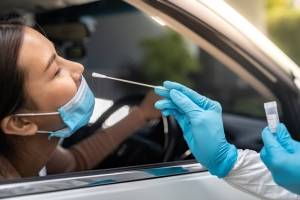 A daddy indeed. “Listen, I became a daddy when I was 35; it’s not the same thing when you’re 48,” @ricky_martin, who has four children with his husband @jwanyosef, says in our cover story. “You need the energy! And I’m strong, trust me, I’m healthy—I’m carrying two babies at the same time and the stroller and the backpack—but it’s a lot. It’s a big responsibility.” Still, could the pop star see a world where there's more? Click the link in bio to find out that, and to hear how his lifelong fight against child trafficking sometimes complicates the matter.⁠⠀ 📸 @fei_bian;⁠⠀ 👔 @luxurylaw. Ricky and Jwan both wear shirts by @hanro.official, bracelets and rings by @davidyurman, crowns by @vauje.

There’s no introductions needed for our latest cover star — his is a name we all know and love. Welcome to Ricky’s revolution. In a spread shot at his California home, #RickyMartin, the globally renowned singer, actor, and performer, opens up about his music and how the prospect of no longer being able to perform in front of massive, sold-out crowds (because of COVID) impacted him. “For me it was like, I don’t know how to do anything else,” @Ricky_Martin says. “I always thought I was going to be able to do this as long as I wanted to— even if I looked ridiculous onstage at 70 years old with a cane, it was my option. But apparently that was no more.” Hit the link in bio to read how he ended up dealing with the anxiety that caused, his thoughts on expanding his family after being cooped up for so long, and what to expect from his new music.⁠⠀ 📸 @fei_bian;⁠⠀ 👔 @luxurylaw. Ricky wears coat and pants by @berluti